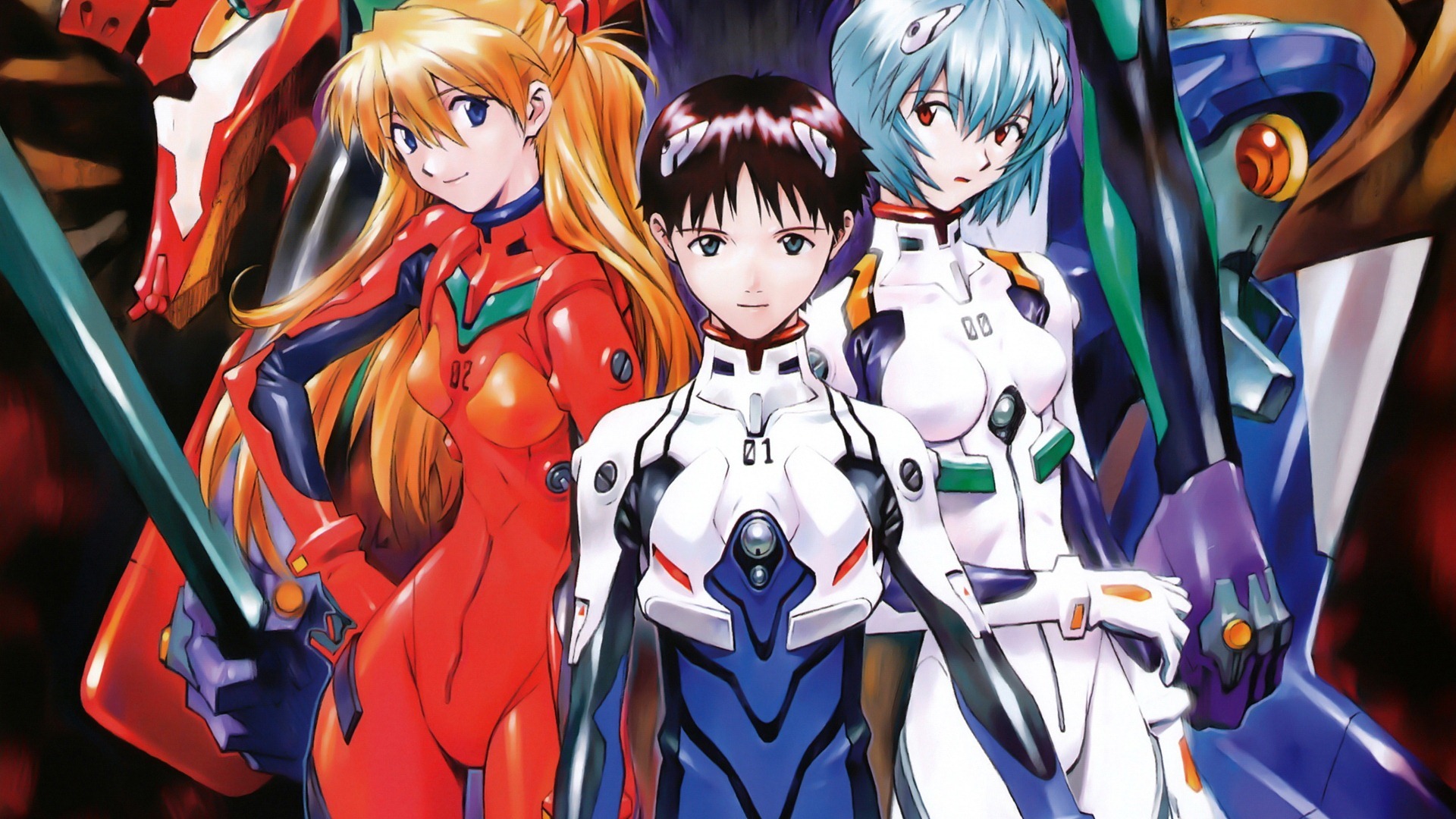 Set in 15 years after a worldwide cataclysm, Neon Genesis Evangelion the anime revolves around troubled teenager Shinji as he pilots a mecha called an Evangelion. Evas are designed to defend humanity against alien creatures called Angels.

Evas appeared again in the rebuild of Evangelion films many years after the anime was completed. The first film in 2007 was a modern reimagining of the anime. The fourth and final entry, Evangelion 3.0+1.0, is set to be released in June 2020. While awaiting the next sequel, let’s review what we know about Evas so far. Below are the full spoilers for the anime and the rebuild films.

1. Evas are replicas of Angels: 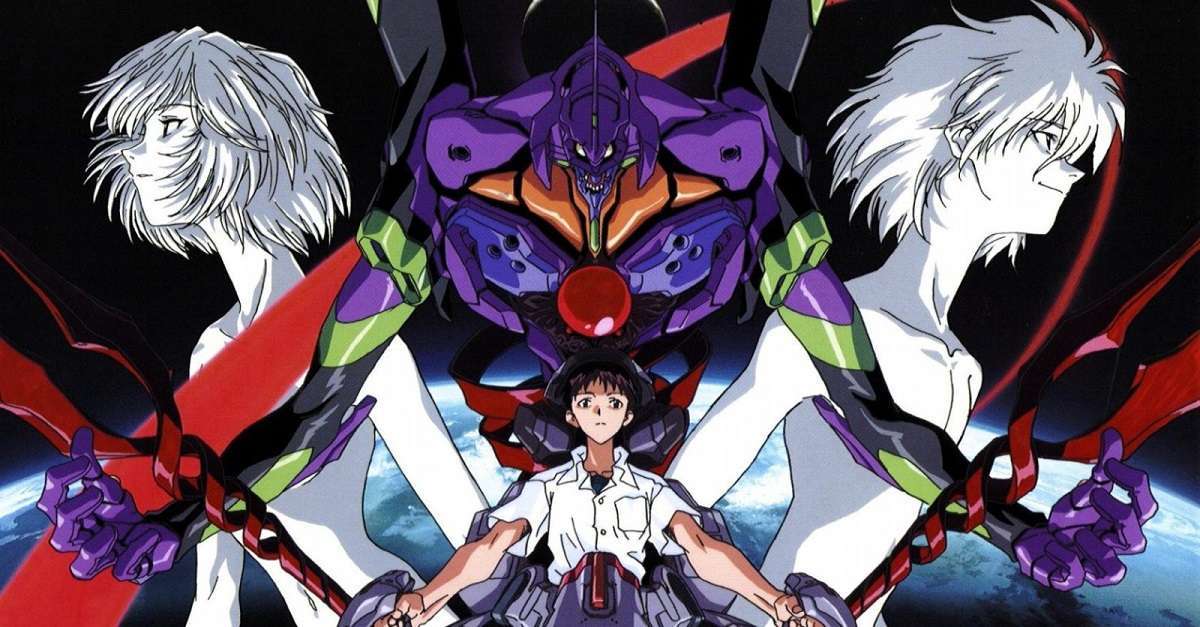 While this revelation was shown early in the anime, their exact origins weren’t revealed until later on. Evas are quasi-clones of Angels and are controlled by humans through the armor they wear. Their biological composition explains why they possess a Berserk mode and can heal or bleed after taking damage.

2. Evas can reject the activation process:

In both the anime and Evangelion 1.0, the failed activation test of Unit-00, the first functioning Eva, is shown. Set before both main stories, the flashback shows Unit-00 auto-ejecting the entry plug containing its pilot and entering Berserk mode. After nerv begins cutting its power, the Eva wreaks havoc on the lab before shutting down. In the anime, the pilot’s mental instability is suggested as the reason.

3. Evas have a Berserk mode: 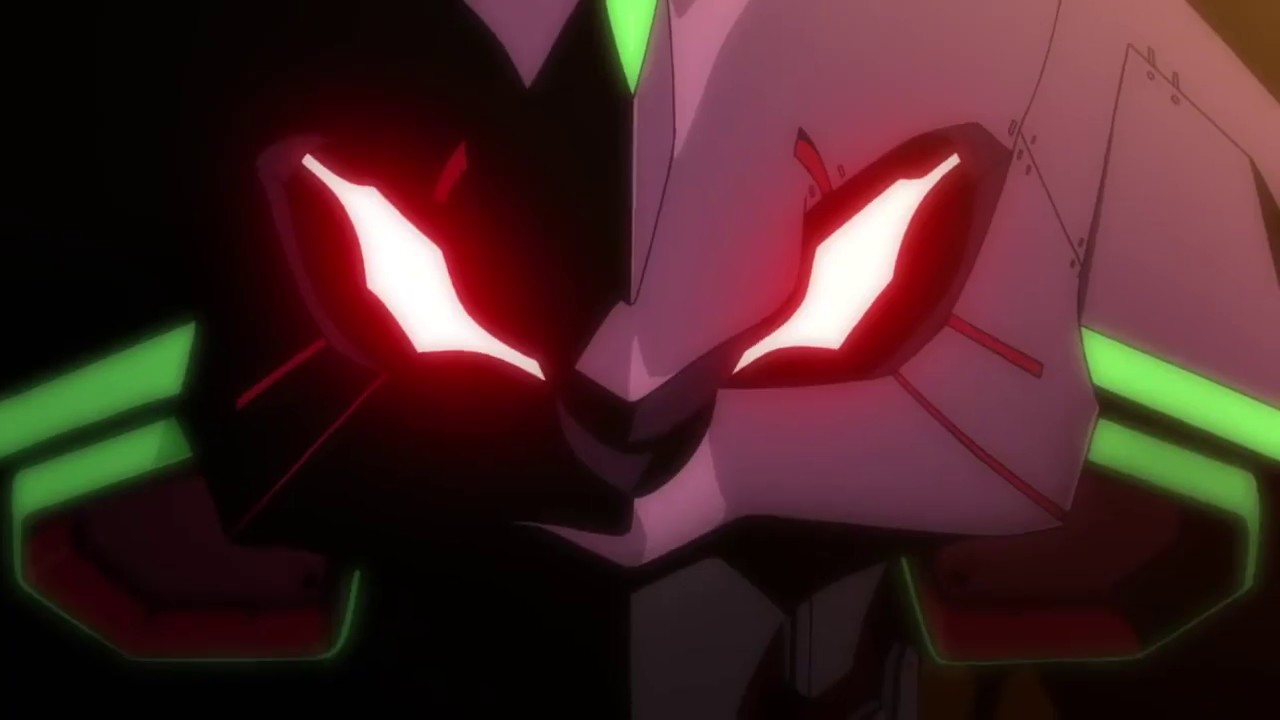 While Evas operate like machines when they are controlled by nerv and pilots, but they aren’t always like that. In some instances, they have been known to enter a Berserk mode. In this status, they typically leave human control and display animalistic tendencies they don’t normally do like brutality.

4. There is another way to pilot an Eva:

Due to the strict requirements to become an Eva pilot, the existing ones are undoubtedly vital to humanity and NERV, the organization responsible for creating the Evas. Yet in the anime and the Rebuild films, the Evas are eventually fitted with something called the Dummy System. It consists of a dummy Entry Plug that emulates pilots and their thoughts. A notable use is in Evangelion 2.o (2009) when Asuka test pilots Unit-03 before it’s possessed by an Angel. Shinji, in Unit-01, refuses to attack Unit-03, causing NERV to activate the Dummy System to force his Eva to do so. 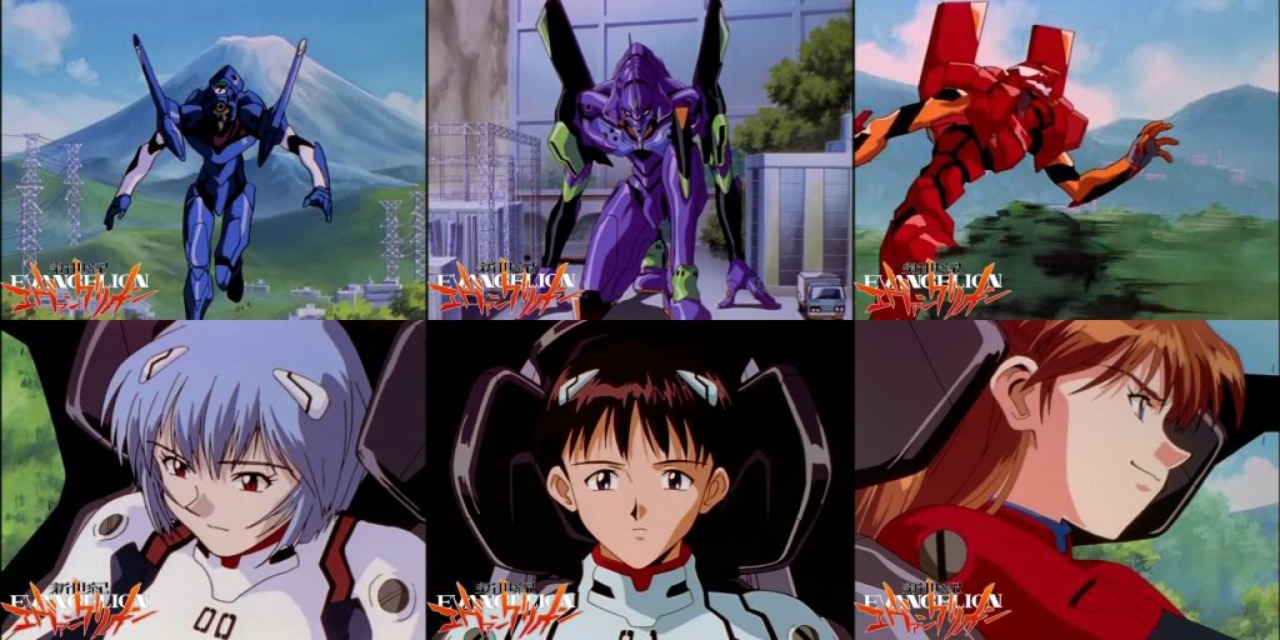 Once in a cockpit, there is something called LCL that is needed before an Eva can operate. LCL is an amber or red (in the Rebuild films) liquid that acts as an electrochemical mediator between a pilot and their Eva’s nervous system. Even though LCL floods the cockpit, pilots can still breathe because it is oxygenated. Despite LCL’s prominence in the franchise, its name remains mysterious. While the name was confirmed to be an acronym, it was never clarified what it stands for. Because films and mangas of the franchise claim different possibilities, speculation has continued years after the anime’s release.